SPCA Inspectors attending cruelty investigations and exercising legal powers on behalf of the Society will always: 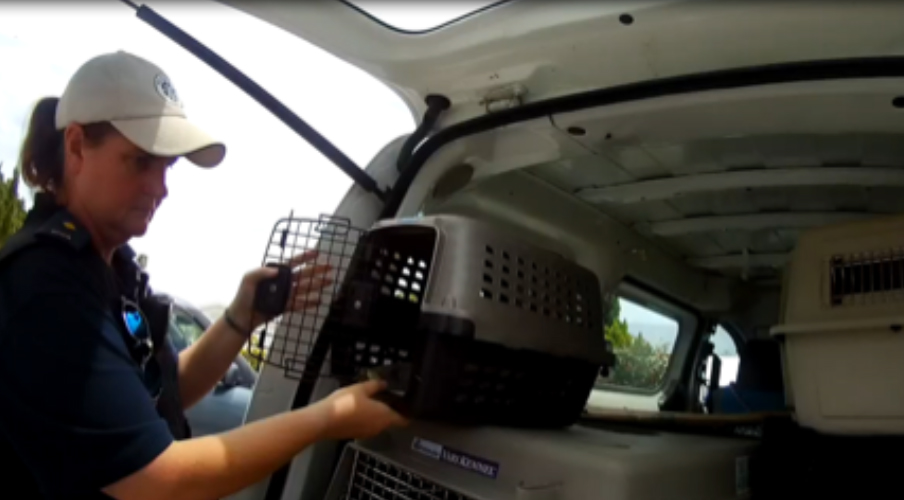 SPCA Inspectors are specifically named in legislation under the Care and Protection of Animals Act 1975.

We are in law allowed (without warrant or police assistance) to:

Our inspectorate personnel are experienced and patient and in the majority of the cases we are able to gain entry with the consent of owners and do not need to exercise these powers. Equally, the majority of people we deal with, irrespective of the circumstances, are polite, cooperative and will allow us to check on their animals.

If the owners or keepers are not present when we visit we will leave either a courtesy card, a written animal assessment, or a warning notice if remedy needs to be made by you immediately. Please do not ignore these items as we will continue to seek the owner and failing to heed them may be significant in subsequent legal actions. If we receive no response to documents left we may also consider that animals have been abandoned and thus remove them. 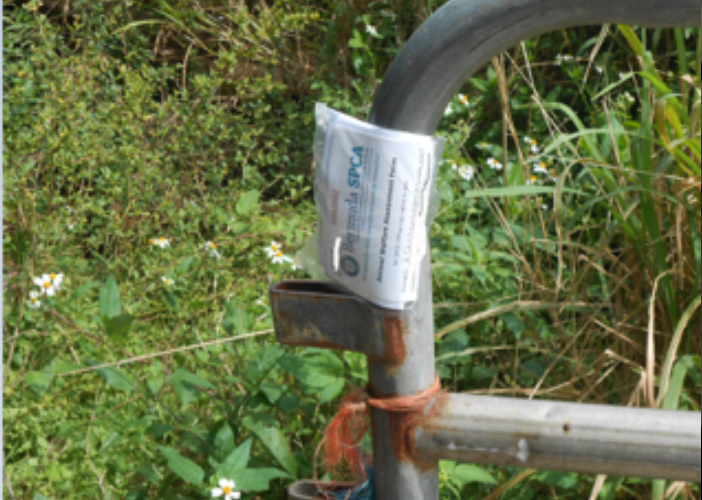 Please be aware that you do not need to be the legal owner to be convicted of cruelty to an animal.

If we need to take a case to court:

The SPCA prosecutes privately and not via the DPP at present. The decision to prosecute is not taken lightly – not least because of the time and cost involved – and is usually in situations where:

In considering the need to prosecute we take into account:

Once the decision to prosecute has been made,

The SPCA will not release information or updates concerning animals as these could affect the successful outcome of a trial through compromising fairness and may place us at risk of being in contempt of court. The Society, in practise, tends to not share information prior to this stage for similar reasons. This may sometimes seem like we are uncaring or unaffected by what we deal with. Far from it – our role is to get an appropriate outcome where possible rather than vent our spleen! All trials are in open court and subsequent to a conviction, with the exception of the case of juveniles. The media may publicise a case, especially if a defendant is banned from keeping animals, in order that the community becomes aware of this and reports transgressions during the period of the ban.

We do not prosecute every case we investigate, nor necessarily in every case where the law has been broken. To do so would mean each of our officers would be tied up for more than 2/3rds of the year in case preparation or attending court or legal briefings, and unavailable to carry out other investigation and rescue work. Not to mention the legal costs involved. Equally, while a case is pending (which can take up to a year from the date of the offence), the animal(s) concerned cannot be rehomed.

Depending on the severity of the offence, nature of the offending history, and likelihood of recurrence, we may decide to:

The SPCA Inspectors could not do their job without the assistance of: 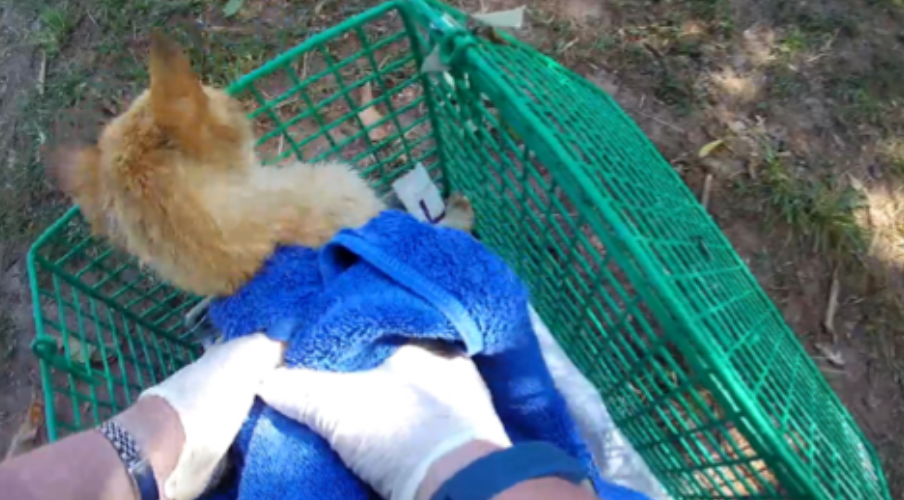